You guys, in the last week, we have become completely addicted to Game of Thrones.  I know we’re way late to this game but that’s how we roll.  We have stayed up way too late the last few days watching it repeatedly and are about midway through the second season.  Although now there’s a new land like every episode and I keep getting confused.  Sunday was a GoT (that’s what the cool people call it, right?) reprieve due to football so I spent some quality kitchen time and made this fall-worthy apple upside-down cake from King Arthur Flour.
King Arthur has seriously good recipes (as you’d expect) and in fact, their walnut-strawberry bread is what I offered that got Matt to come over to my apartment the first time.  Way to a man’s heart ladies, way to a man’s heart. 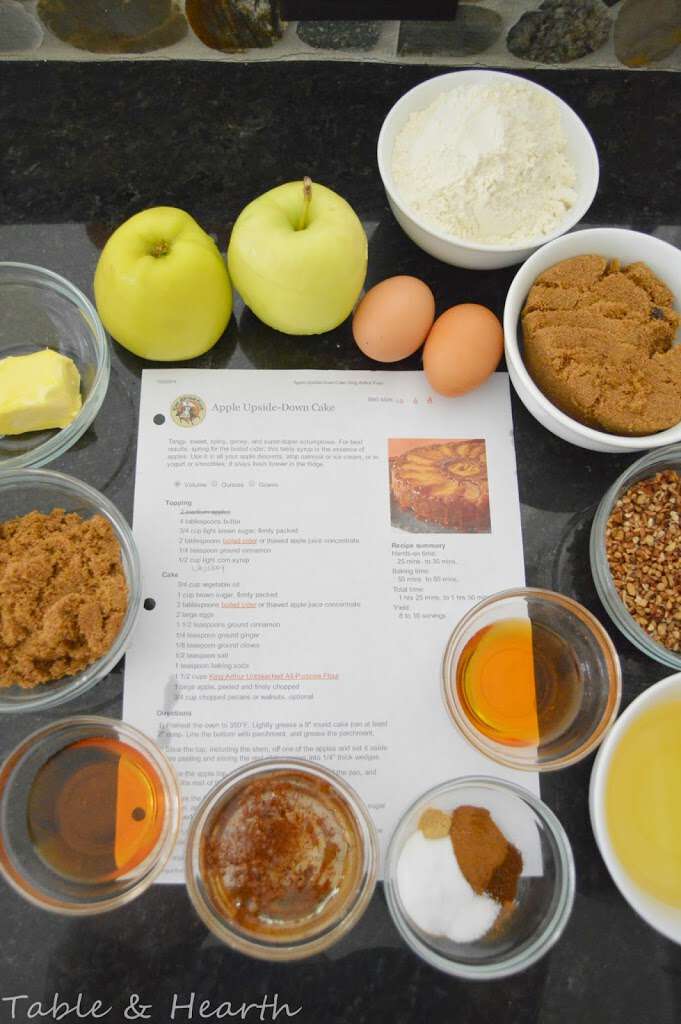 This recipe has a dense, apple-infused cake which gets drenched in an apple-infused syrup.  A big ‘ol handful of chopped apples and chopped pecans gets mixed into the batter. 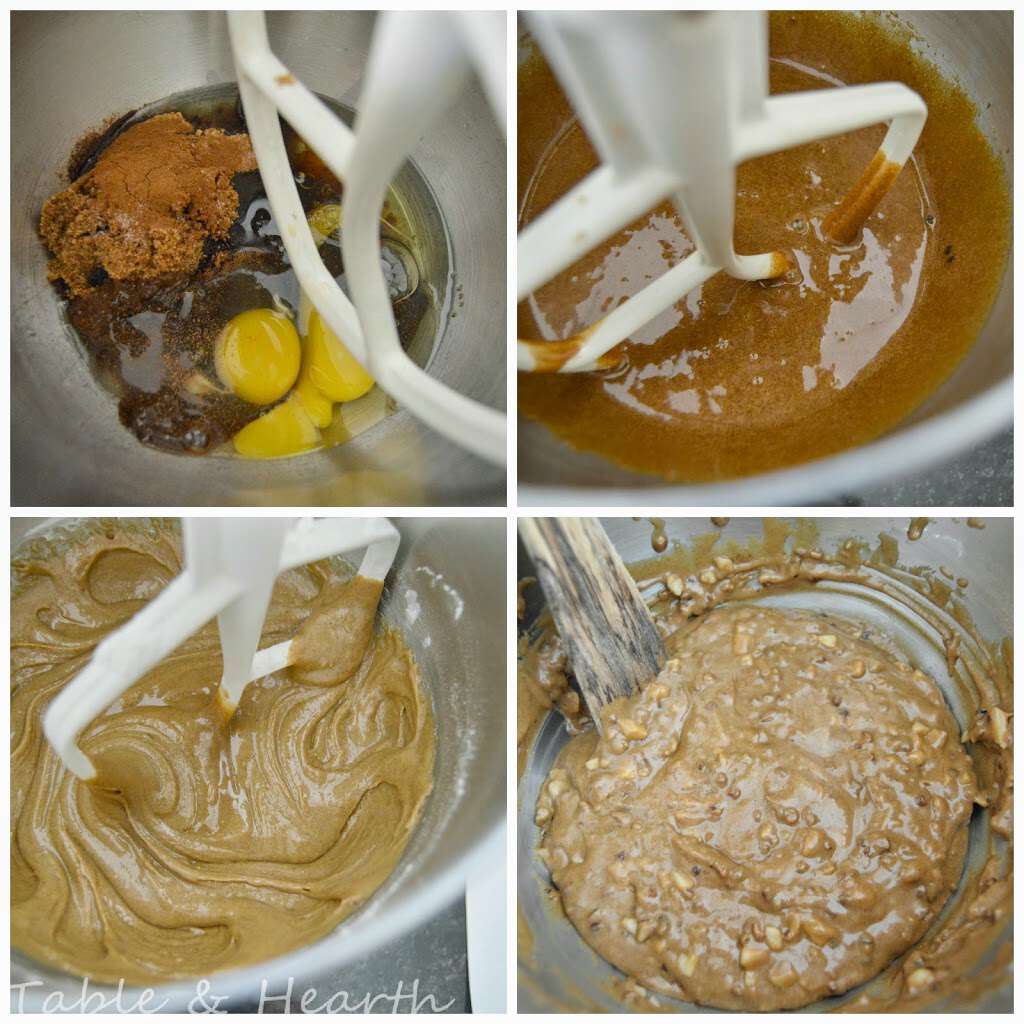 To facilitate the upside-downing, it calls for greasing the pan, laying down a layer of parchment paper, then greasing the paper as well.  I pushed a sheet of parchment paper around the bottom then just used a knife along the edge to cut it out.
I probably could have used a few more slices in my pan but I only got two apples instead of three, it’s always something. 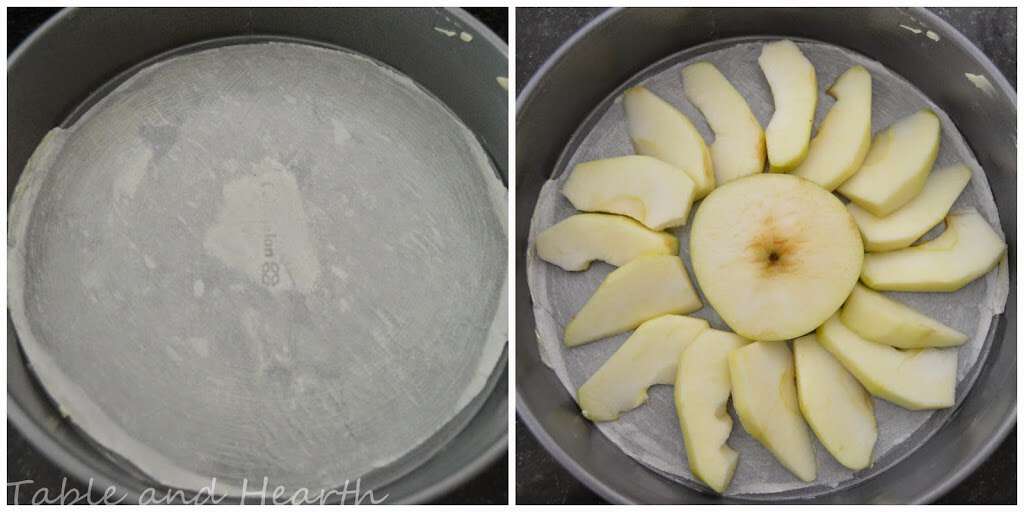 For the syrup, a bunch of brown sugar gets melted in butter and corn syrup.  I added a couple of tablespoons of whiskey to mine.  Sauces with bourbon/whiskey in them go so well with warm-served baked goods and this sounded like one it would be good with too.

Some of the yummy syrup gets drizzled over the layer of apples and the batter gets gently dolloped on them so as not to disturb the prettiness. 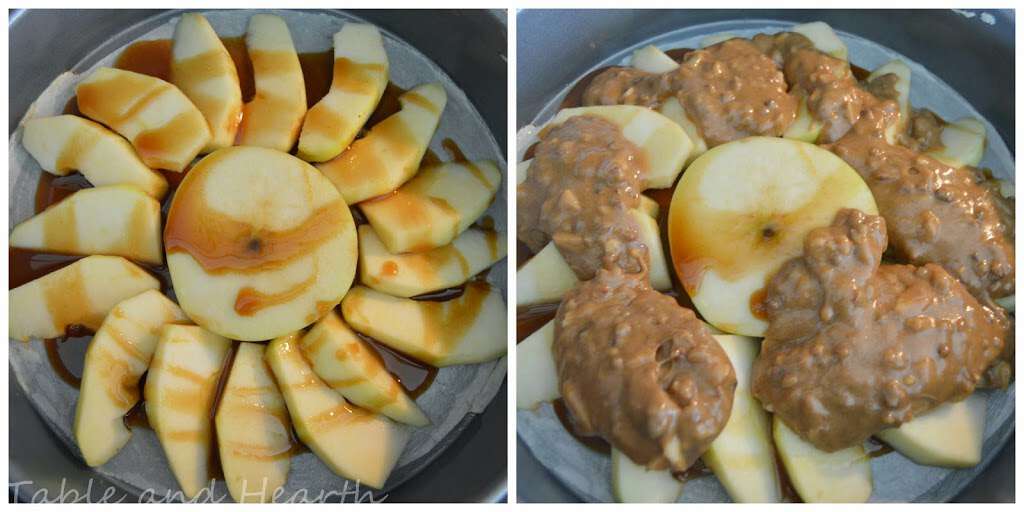 Baked at 350F for a long 50 minutes.  It smells amaaazzzzing.  When it comes out, the recipe calls for running a knife or spatula around the edges to clear it but mine was already pulled away so I didn’t need to do anything.

Once it’s flipped over, you get to see your pretty cooked slices.  My centerpiece got overtaken as well as some of my slices so this one wasn’t the prettiest.  Guess I’ll have to try again :) 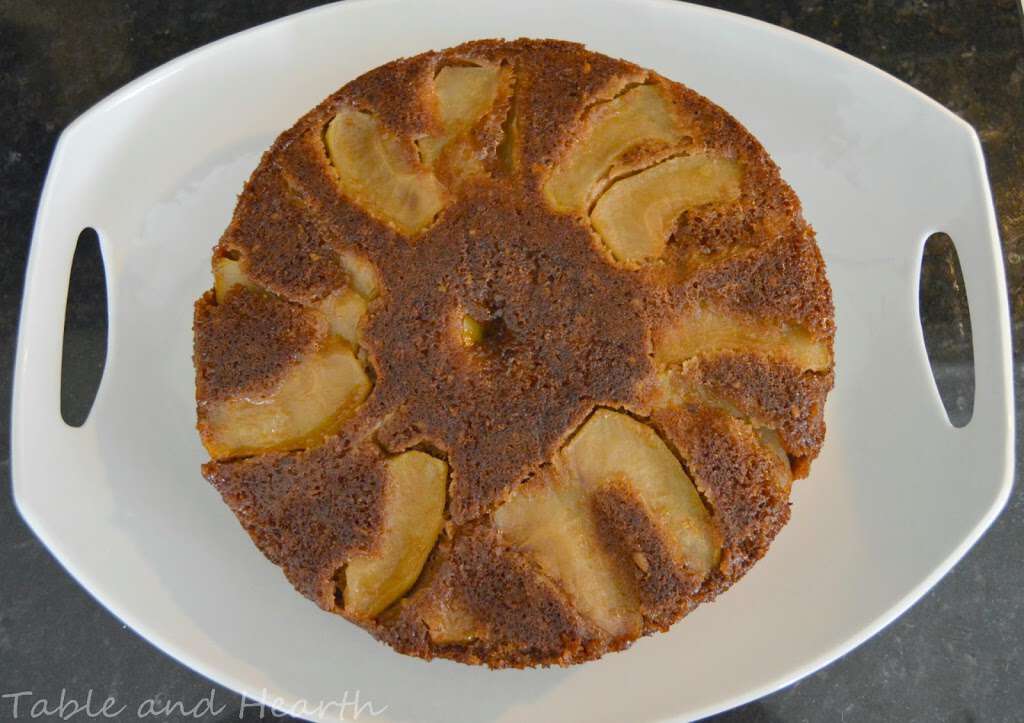 It all gets covered by the syrup anyway so it doesn’t have to be perfect.  My messed up center hole just got filled up with all of it. 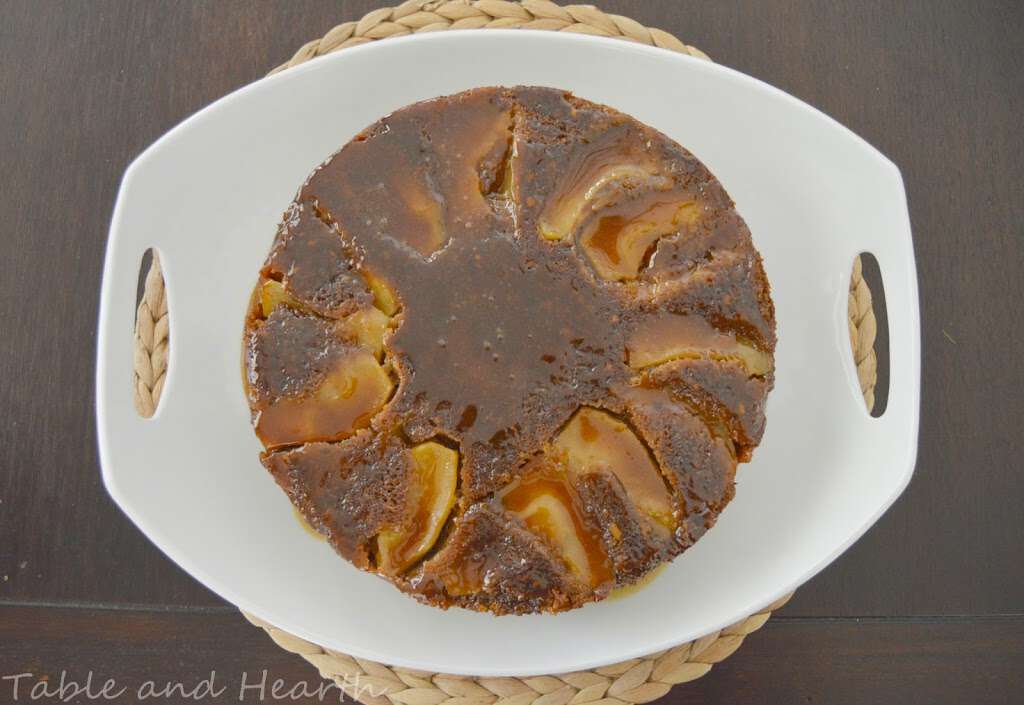 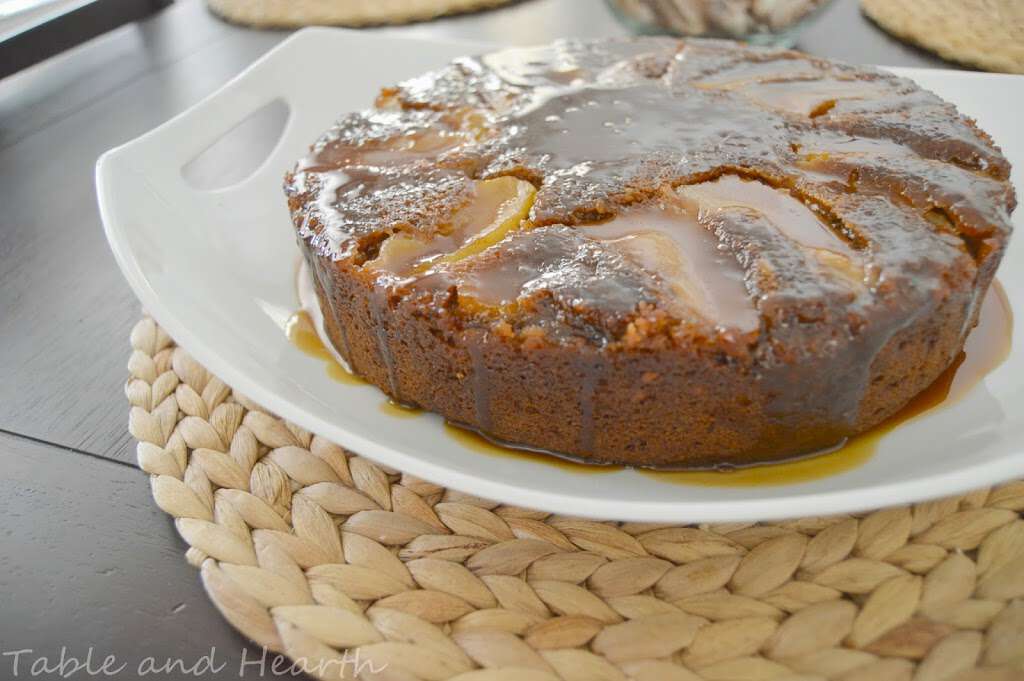 Serve it up warm and spoon that syrup all over your piece.  And by all means, get some vanilla ice cream to go with it!

We will be continuing our Game of Thrones obsession this week…and I’ll be trying to find out how I can find myself a baby purple dragon.