*please pin from original recipe, thanks!*
I sure hope all of you guys had an awesome fourth!  There were so many fun pictures on Instagram all weekend of everyone’s festivities, you guys do it up right!  We spent ours up the coast in Rockport with some friends logging some good time on the water, doing this on Friday then heading offshore on Saturday. 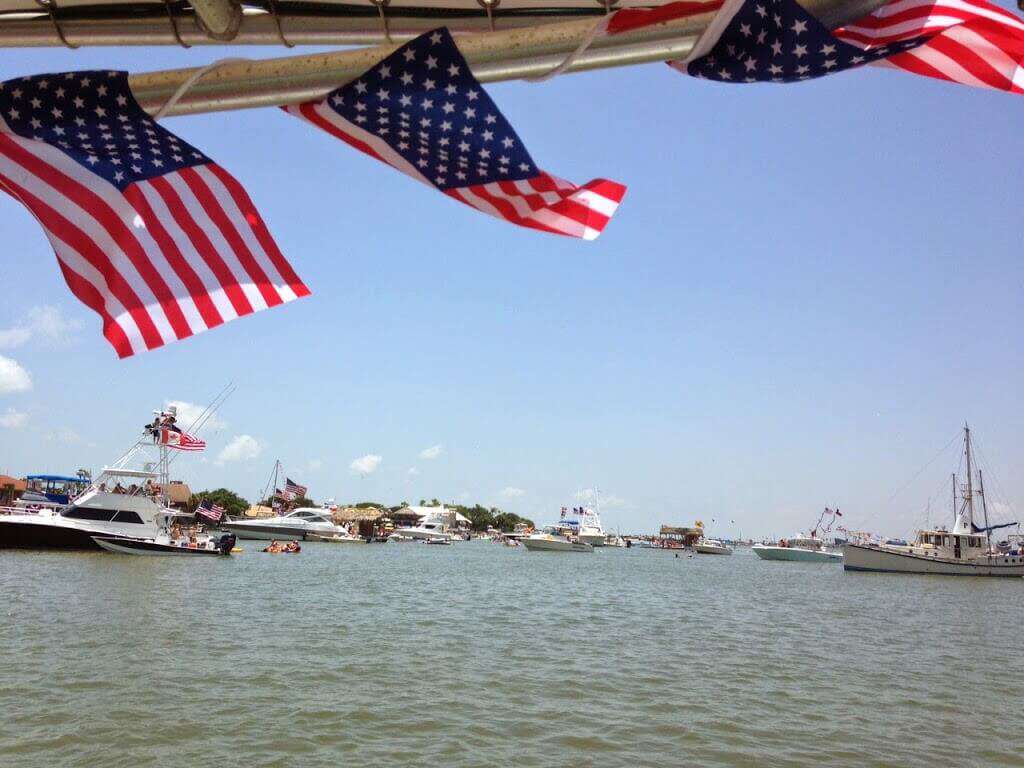 Only three days is just not fair when the weather is this nice!
A few weeks ago, one of my fave food bloggers, Alexandra’s Kitchen, featured this recipe, Chicken Tinga Tacos, which I was drawn to immediately (as I usually am for all of her recipes, her photography is amazing!). 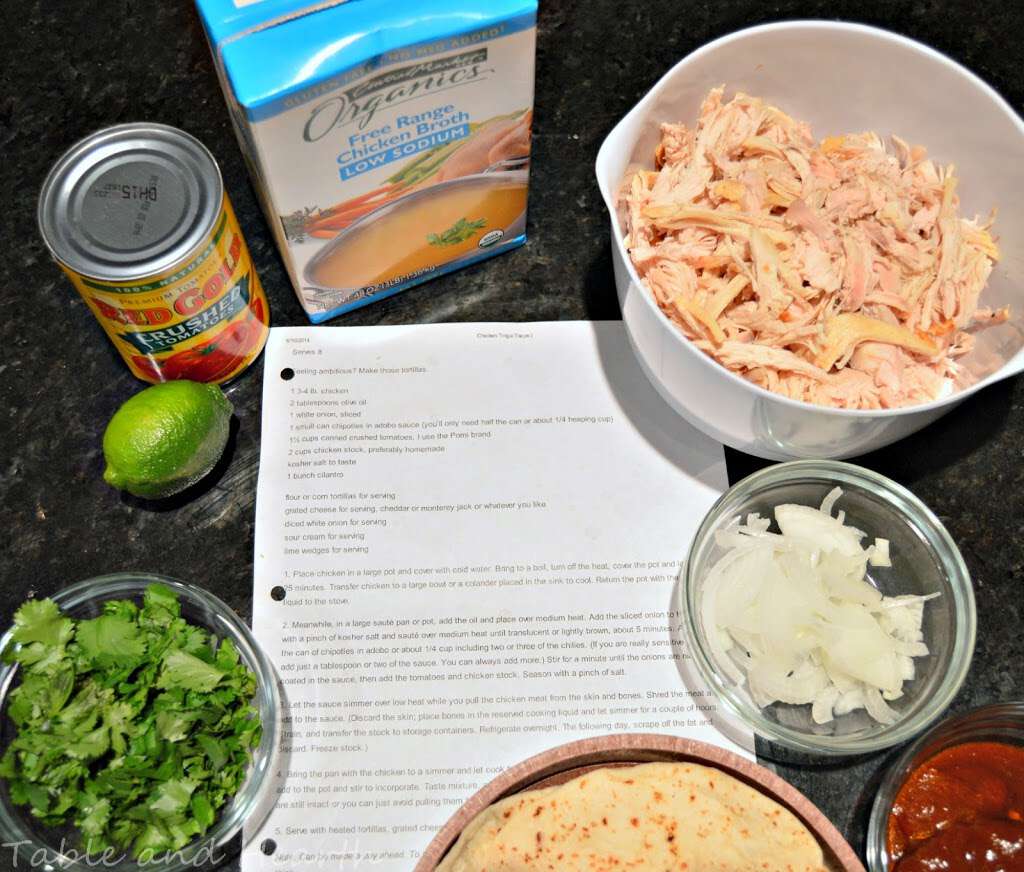 I thought it was going to be a complex recipe full of crazy spices but all it takes is crushed tomatoes, carmelized onions, and chipotles in adobo sauce. 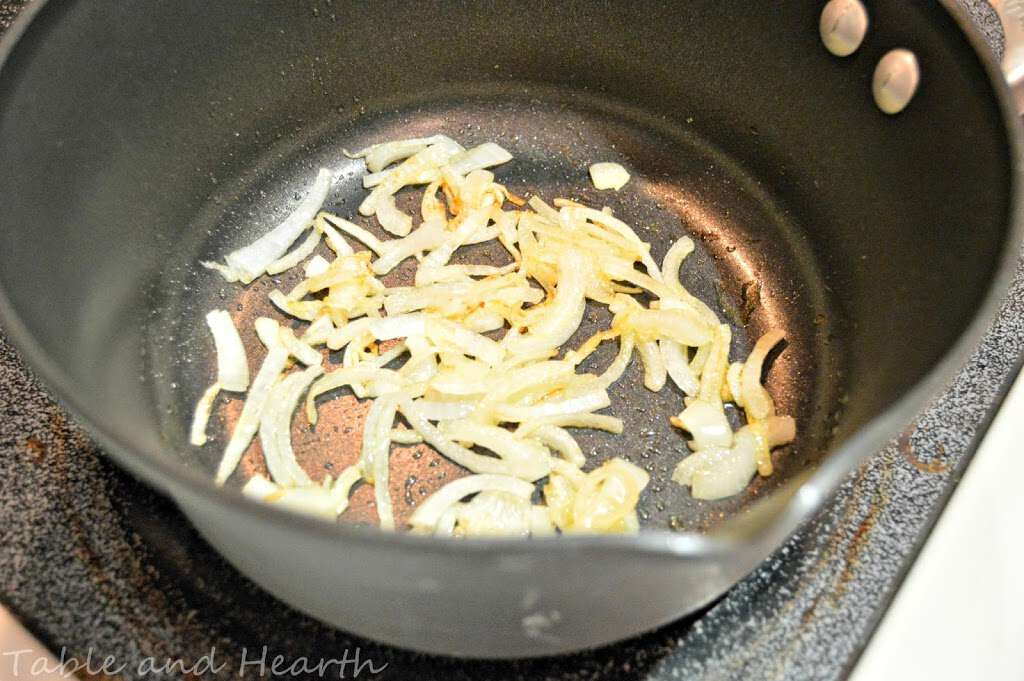 After the onions start to brown, the chipotles and some of their adobo sauce gets added, more or less depending how hot you want it, I did three whole peppers but it could have used a little more.  Oh my gosh the smell of this! 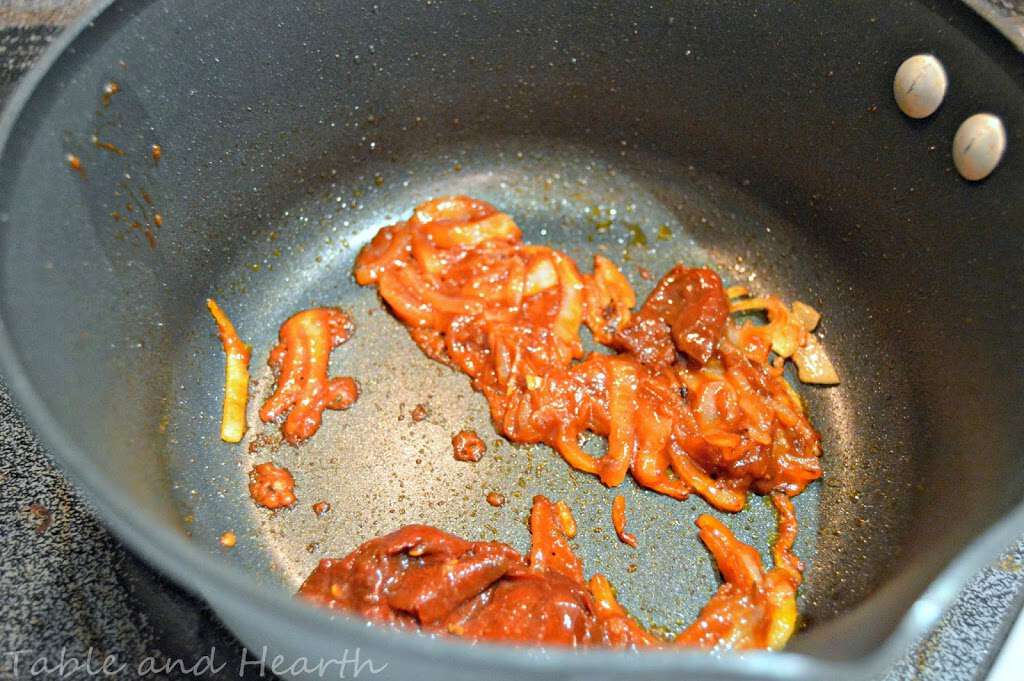 To make it saucy, a can of crushed tomatoes is added, then the chicken stock. 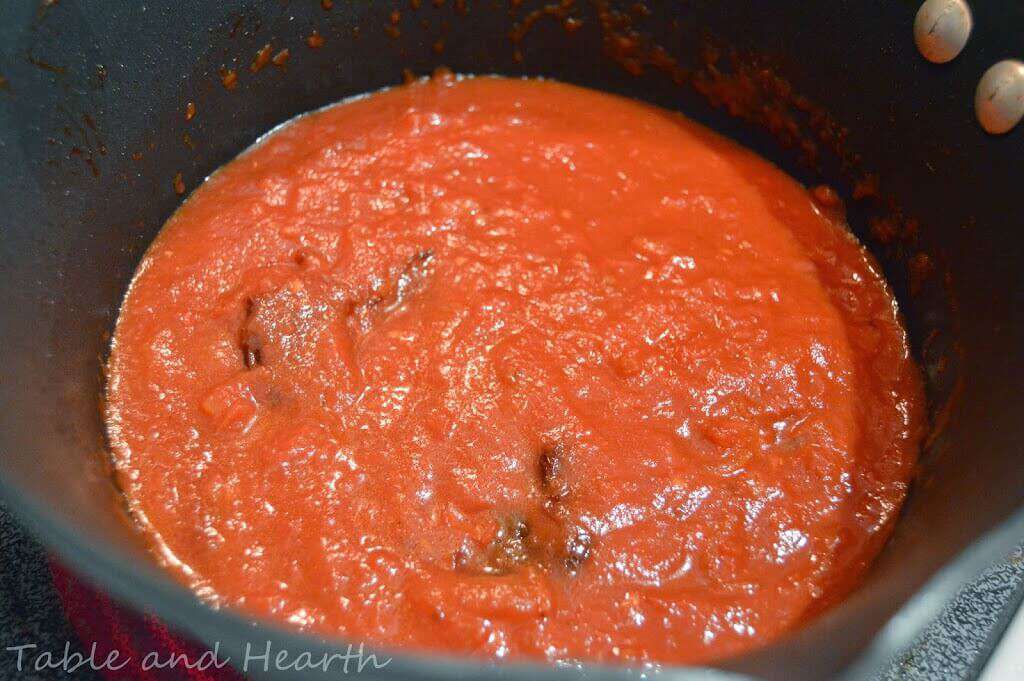 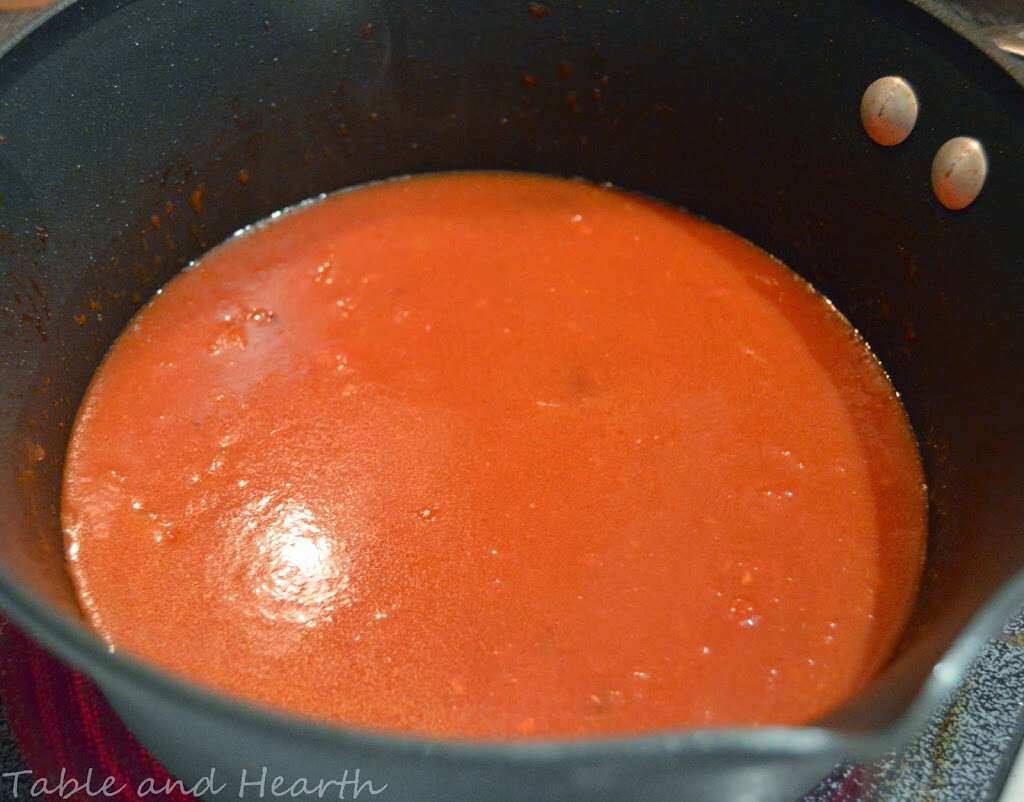 I prefer to shred cooked rotisserie chicken instead of cooking it raw.  It costs a little more but saves so much time, plus I think it has more flavor.  The shredded chicken then gets added to the sauce and it simmers for a while, after which the cilantro gets added. 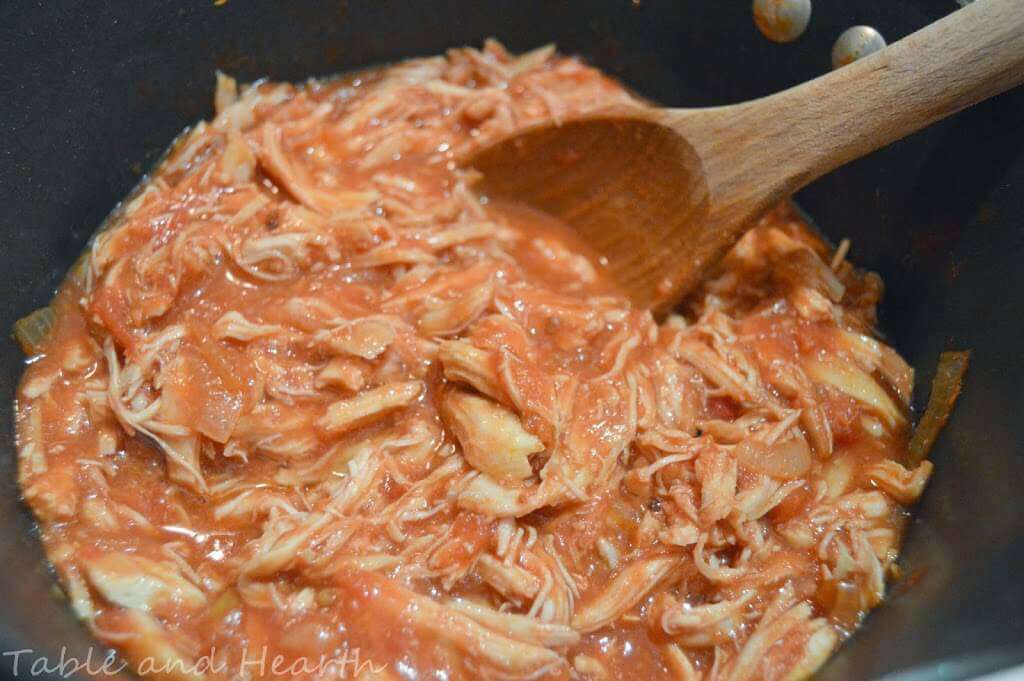 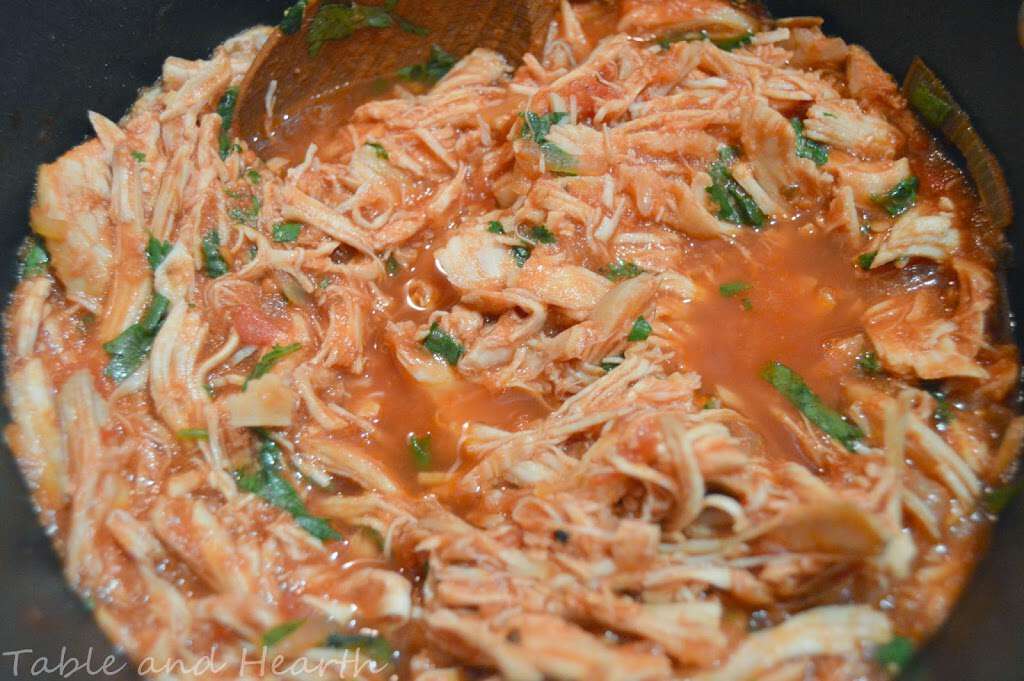 As you can see in the picture above, there was quite a bit of liquid in mine.  I think this was due to not having as much chicken as I needed but when I make it again, I don’t think I’ll add chicken stock unless it needs it.  But this time, I put it in a large strainer before serving it to drain it out. 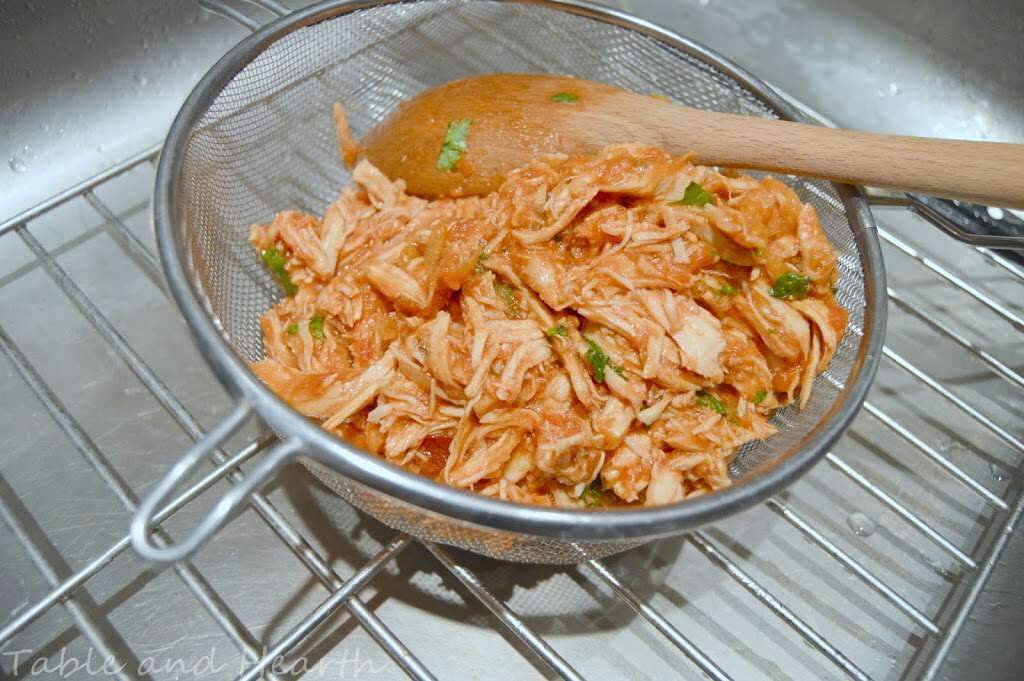 After it was drained, I served it up on flour tortillas with some sour cream, shredded cheddar, and fresh cilantro. The tomato/chipotle sauce coats the shredded chicken perfectly and has so many flavors, especially with a little squirt of lime juice over it.  The chicken keeps really well as leftovers and I think it tasted even better after a day :) 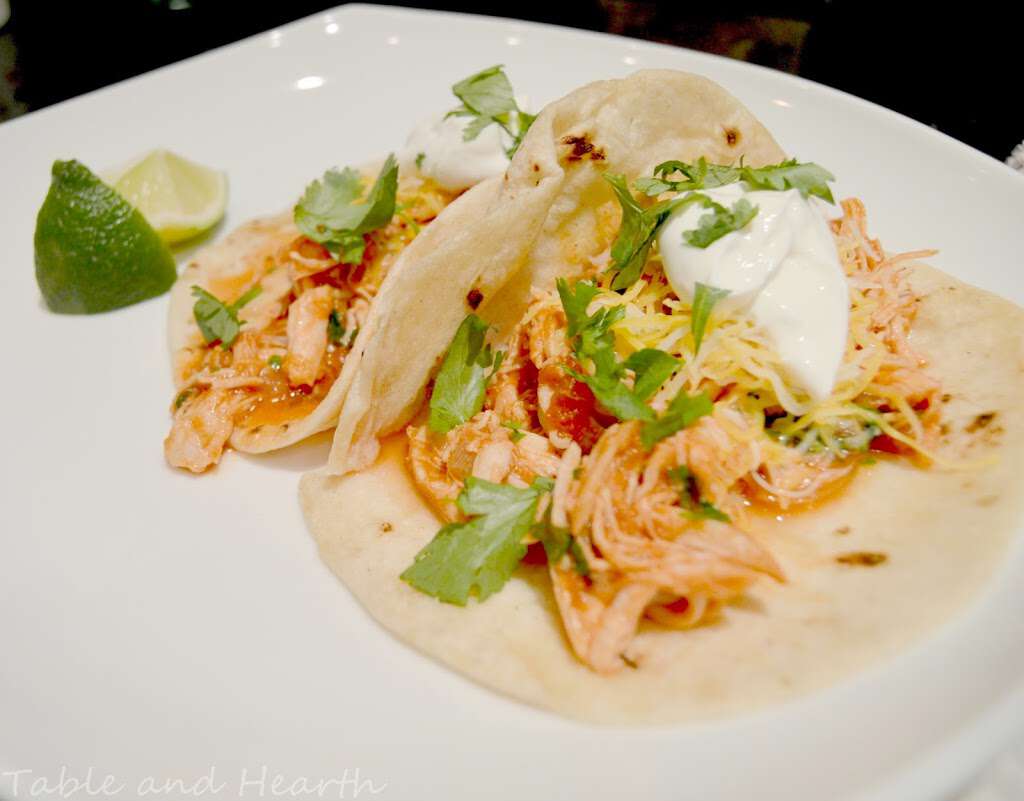 Apparently I’m on a chipotle kick lately :)  We loaded up on more wahoo and got into some mahi-mahi on Saturday so there should be more fish recipes coming soon!