So maybe we’ve been jaded by the harshness of, and spoiled by the length of, our Game of Thrones episodes but the Walking Dead premiere last night just wasn’t all we thought it would be.  I mean, it started off pretty cray-cray but then was a bit meh the rest of the time I thought.  Again, everyone gets killed in Game of Thrones so I guess I just expected the worst in each scene.  I do love that the Talking Dead afterwards tells us all kinds of cool things we missed though.  I’ll get back into it of course, but anyone else a little underwhelmed??

On the lighter side of what we like to do on the weekends, I just can’t resist myself when “browned butter” is involved, especially when it’s involved with the word “Nutella”.  My girl Karen is a phine for both just like me.  So here’s another one from her, Nutella-Stuffed Browned Butter Blondies, which absolutely blew me away! 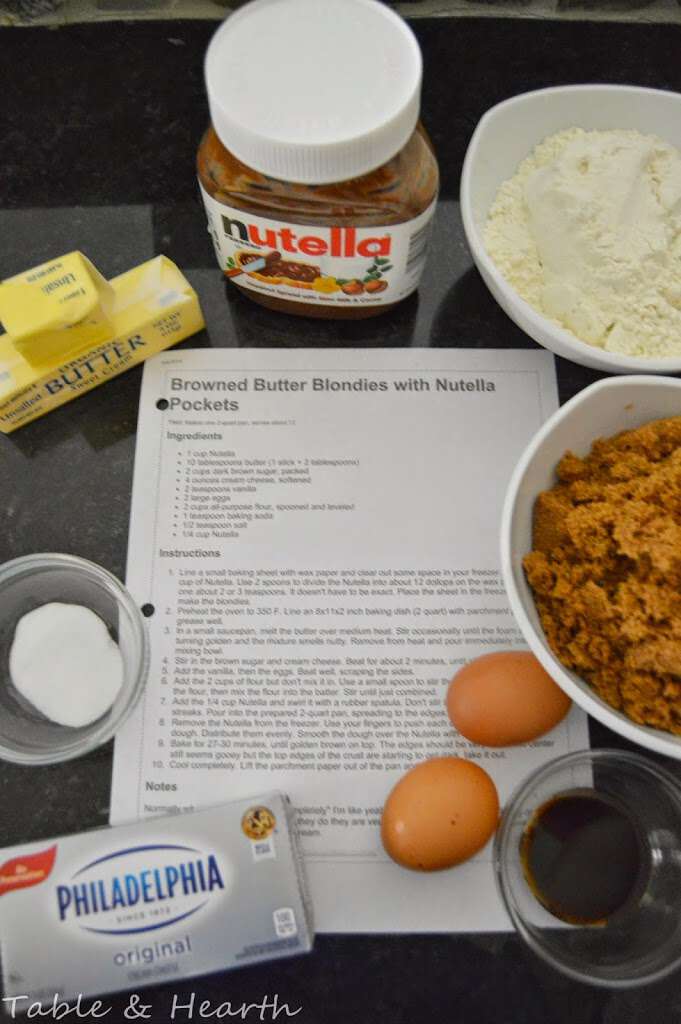 It’s a very simple ingredient list (well hello there cream cheese!) and is pretty basic in the prep, aside from browning the butter.  If you haven’t done it before, a) it’s super fun and cool to see, and b) I go through the process here with more pics if you need to see what it does. 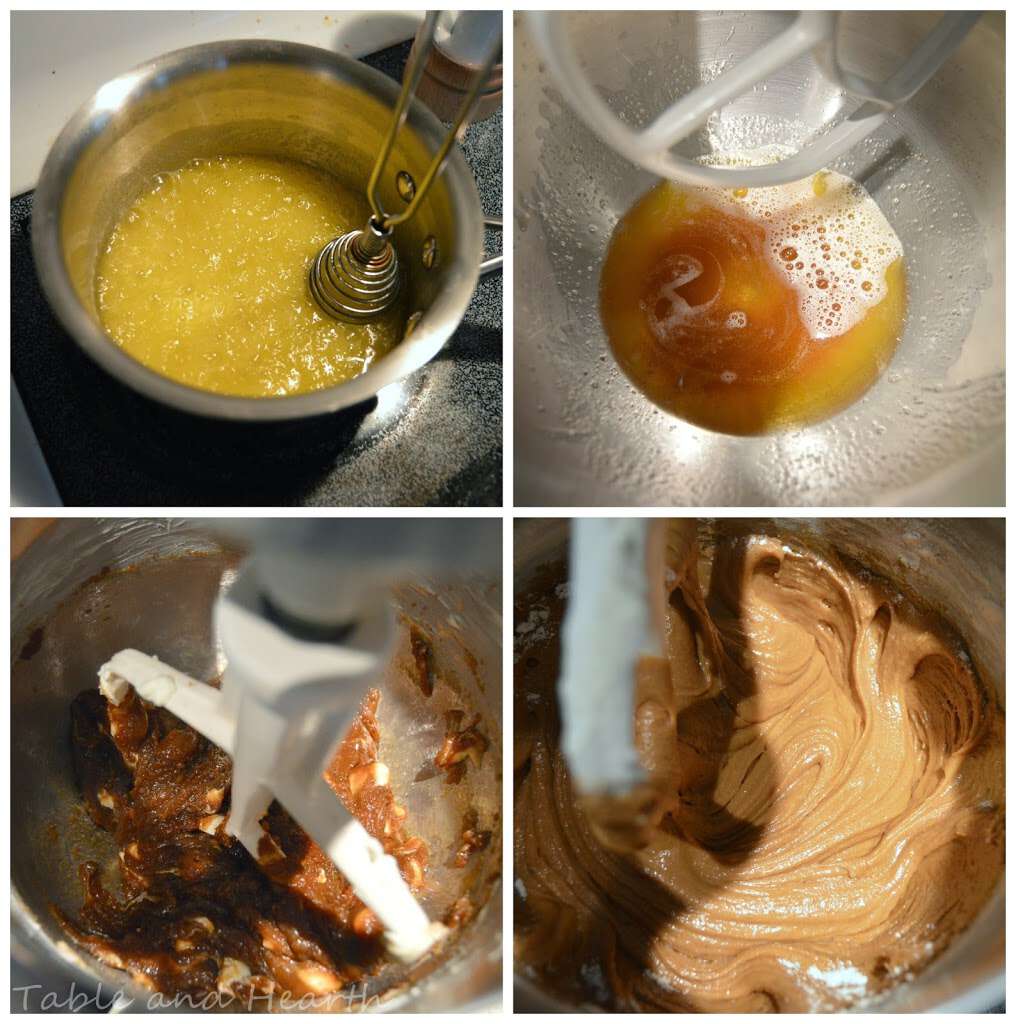 After the batter is made, you of course swirl in more Nutella.  Duh. 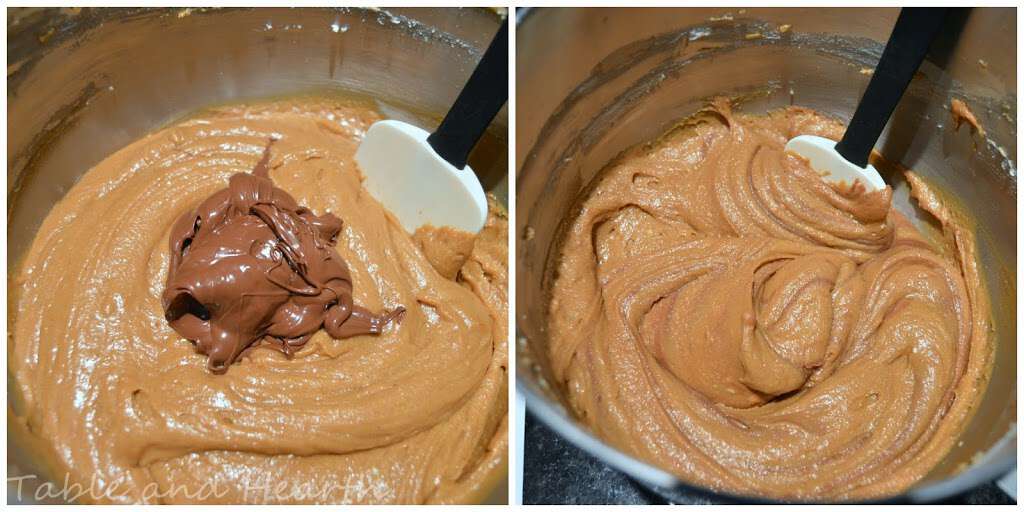 Before starting, you freeze some dollops of Nutella which now get squished down into the batter which will become the gooey centers of your blondies.  Remember approximately where they are though so when you cut them up later, each one has one in the center.  A simple task? Yes My success with that? Not so great :/ 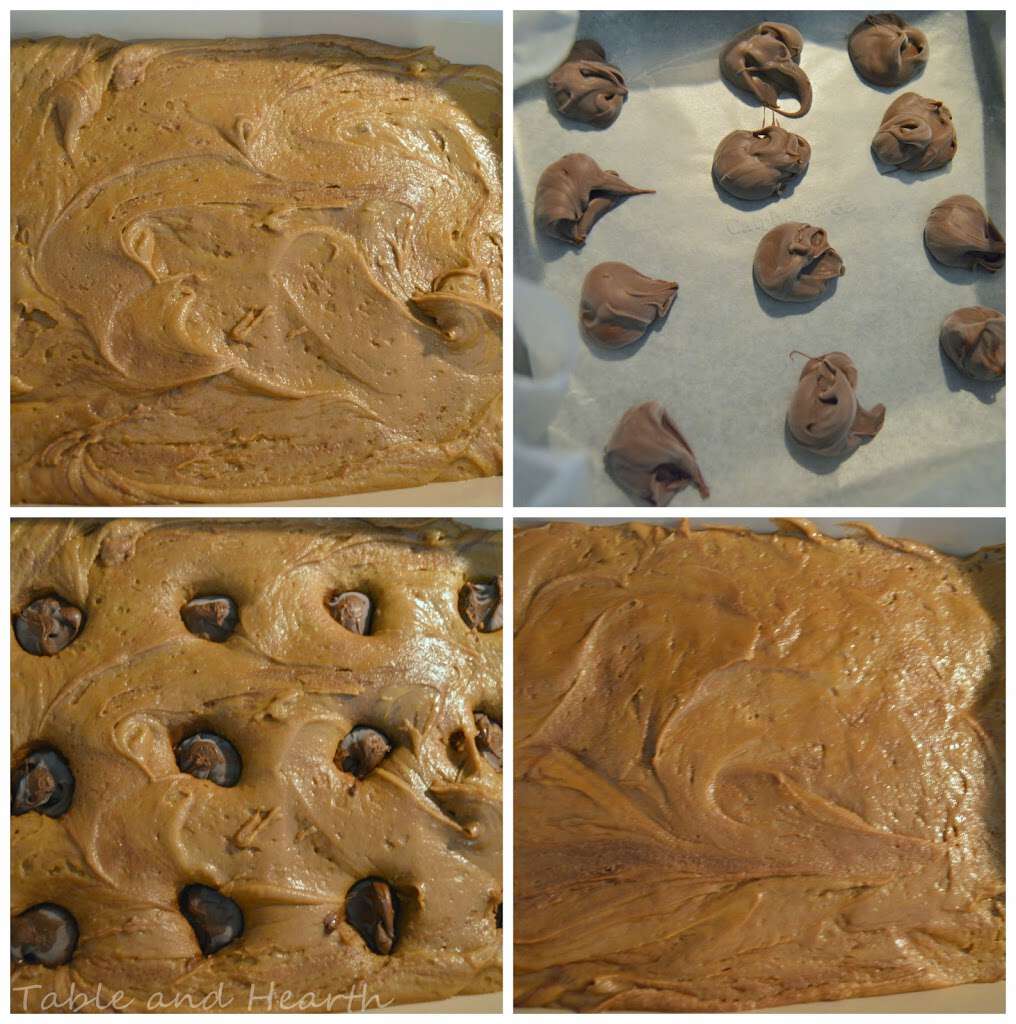 Mine came out a bit thinner than I would have liked so next time I think I’ll use a smaller dish.  But hey, that just means I got bigger pieces ;) 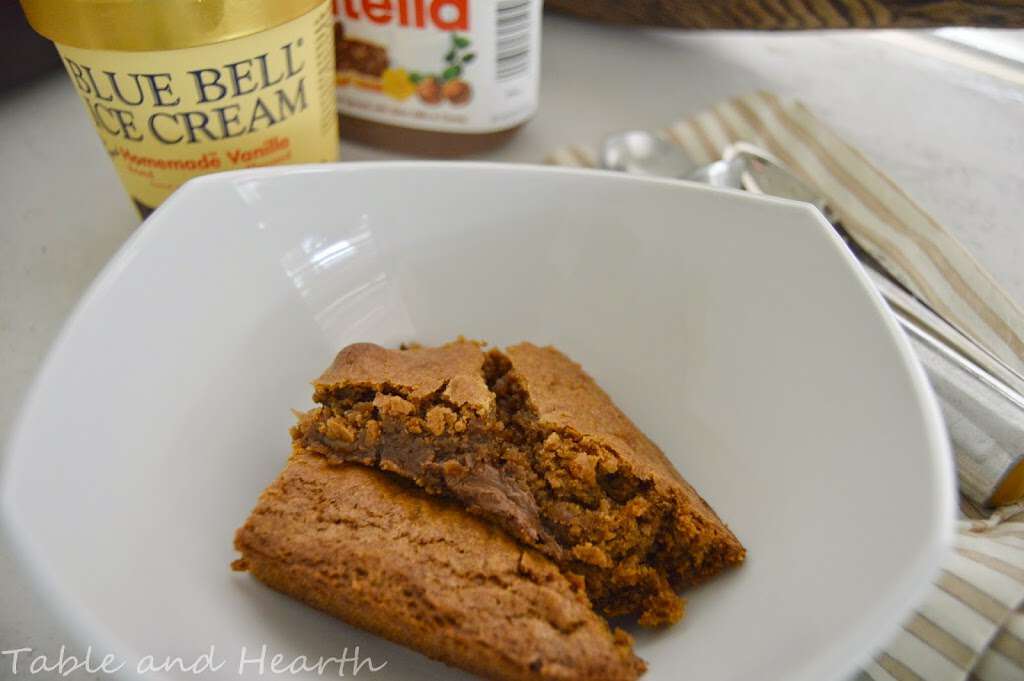 Now, of course I love the Nutella centers, but the actual blondie itself had crazy flavor cause of the browned butter and I seriously could have eaten them without the Nutella (I know, crazy talk, right?).  You know I had to eat this with some good ‘ol Blue Bell vanilla. 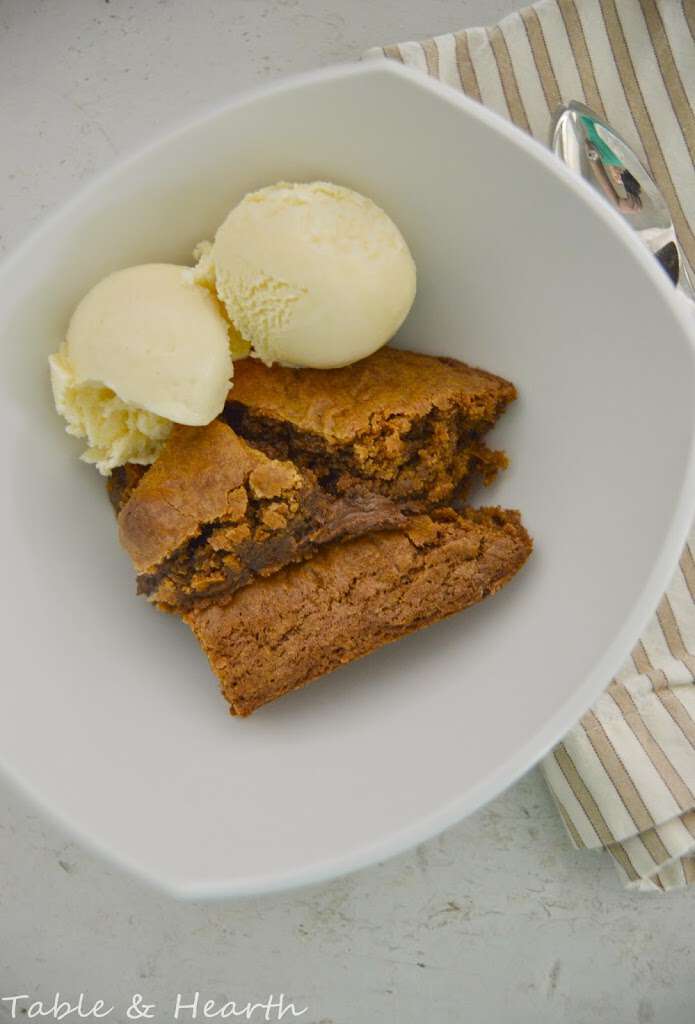